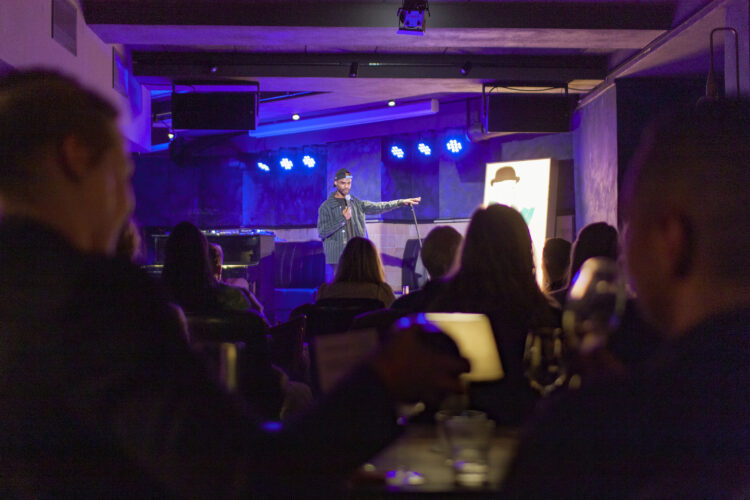 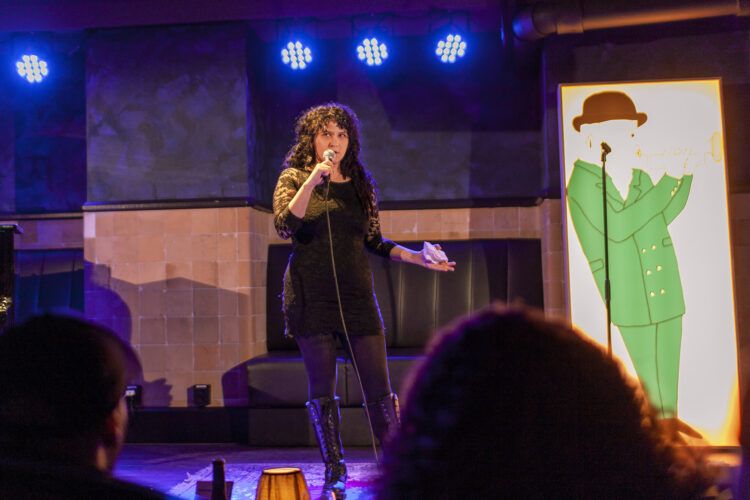 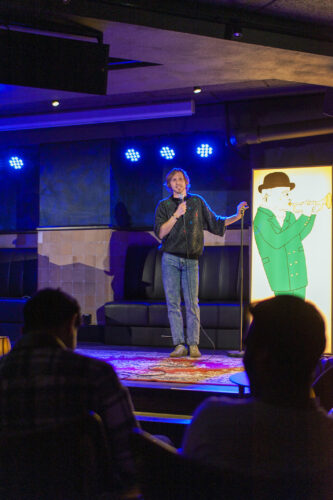 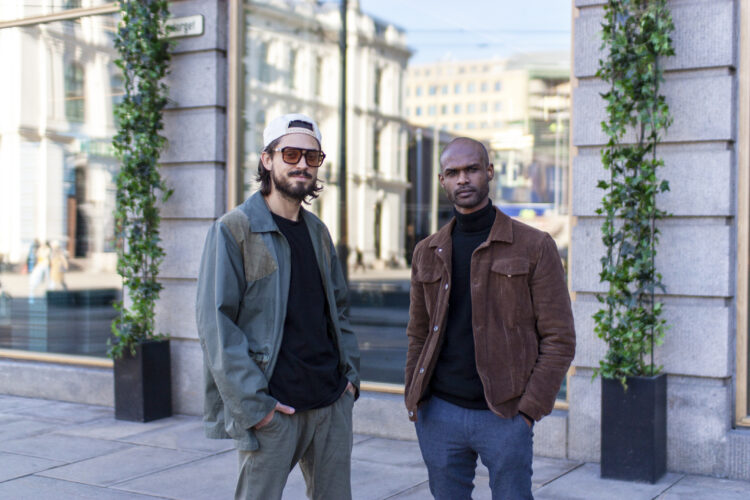 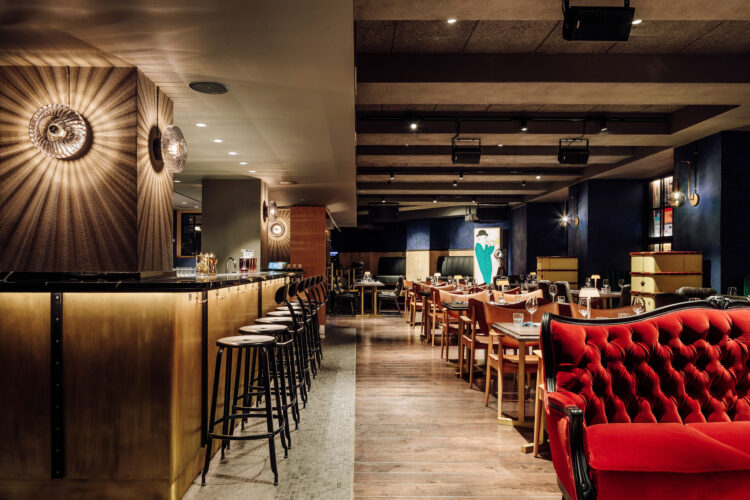 Come and join us for some laughs and good times at Amerikalinjen! Comedy Night is a new event series at Club Gustav, hosted by John & Ahmed-G.

This is an event where comics and crowds can let loose.  Comedians will perform in both Norwegian & English, and will be coming with raw humor and some real talk about everything under the sun. Ahmed-G is an up and coming comedian in Oslo who doesn’t shy away from the awkward moments. Ahmed will be joined by his friend and American comic John Douglas, a quirky dude in his own right. We are bringing Oslo closer to the essence of stand up comedy in this amazing club.

Experience our other food & drink-services 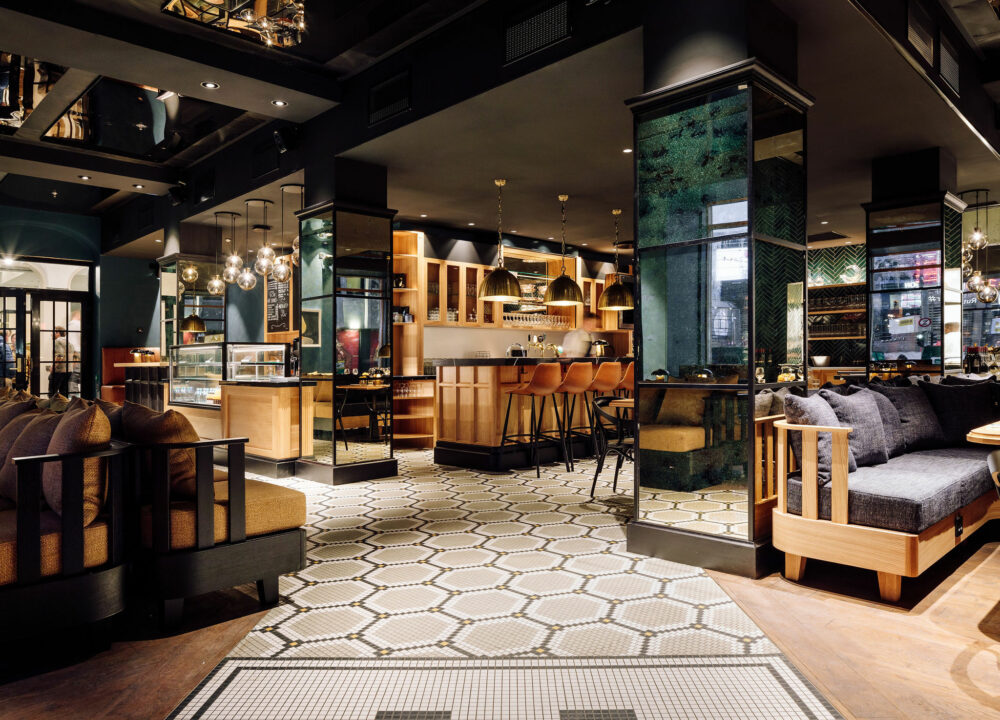 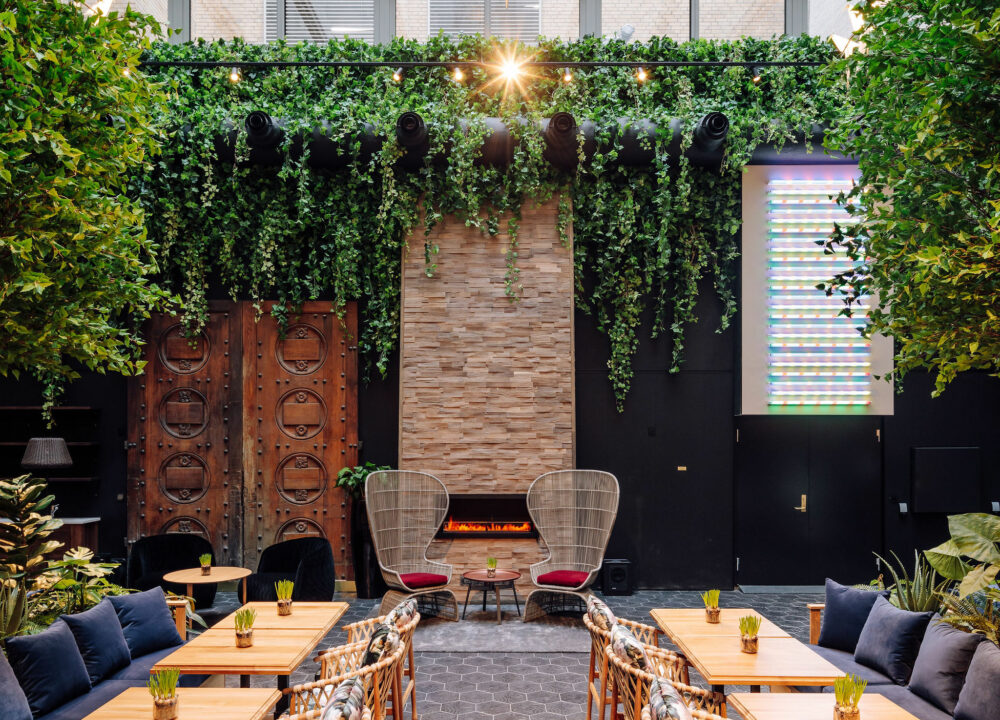 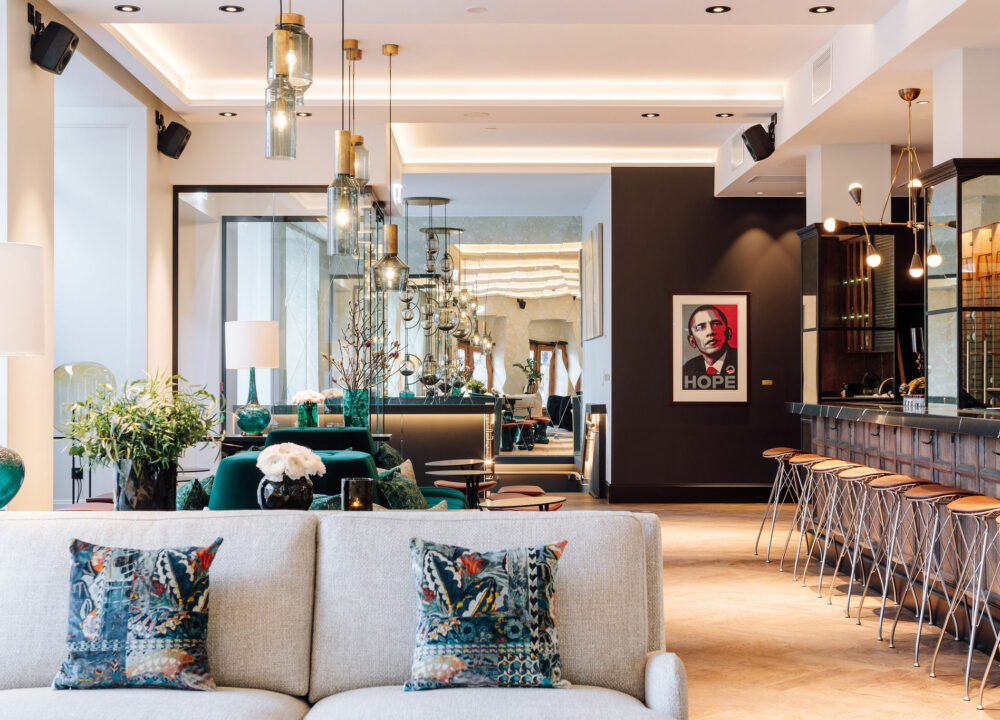 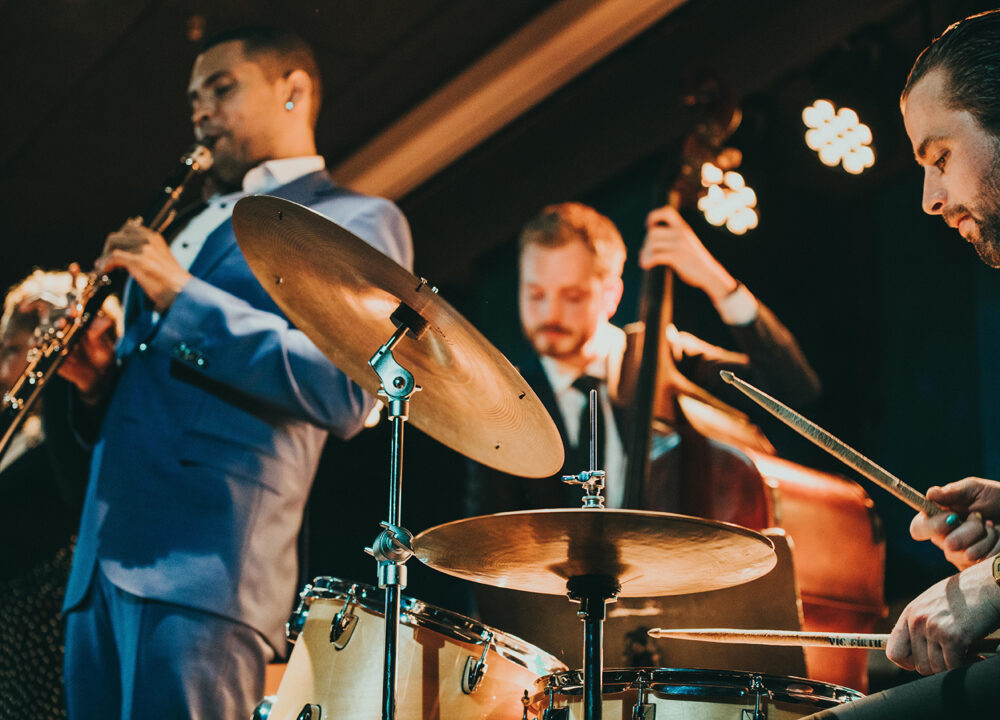 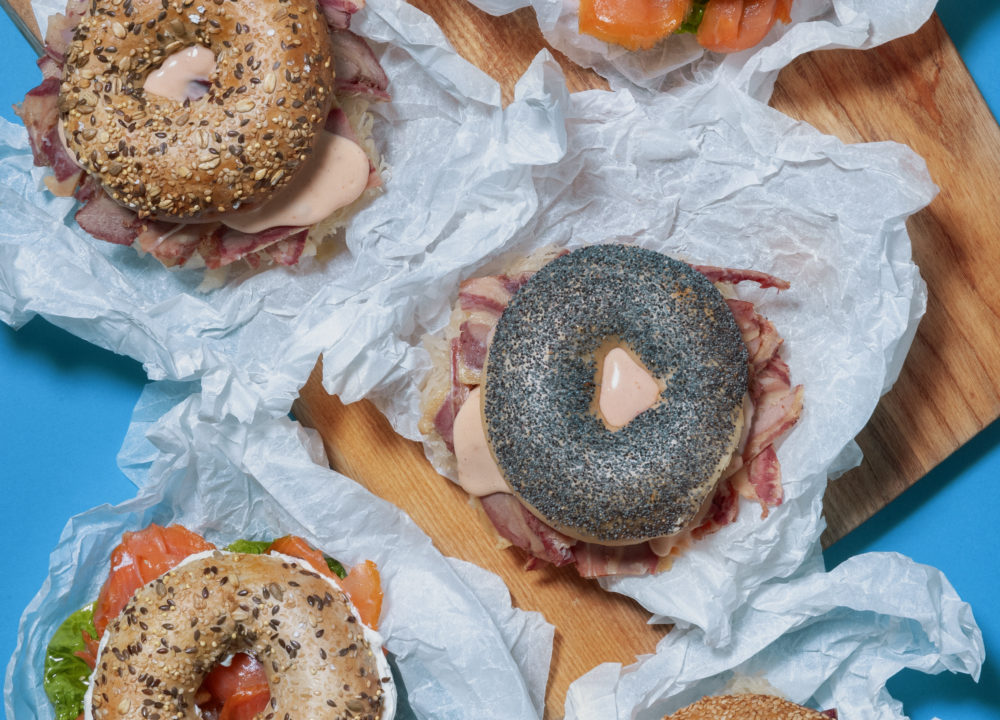 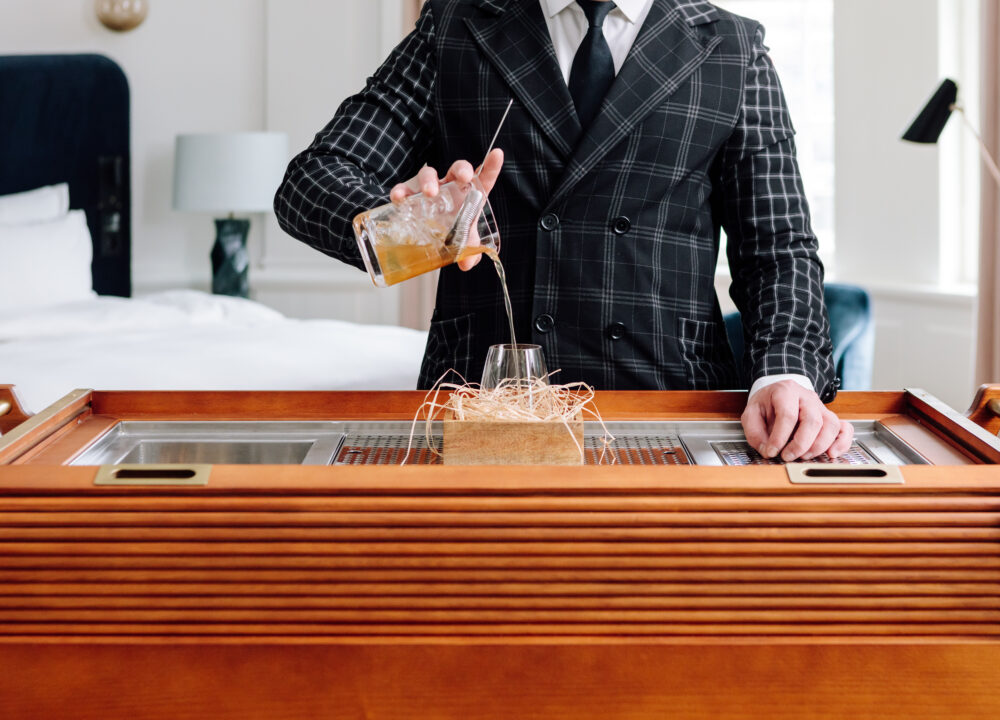 You are now signed up to our newsletter